Performances of the independent dance scene from all over Poland, workshops, and Q&A with artists – the new project of JK Opole Theatre!

As a theatre of many voices and different views, we believe that contemporary dance and performative activities are phenomena that should be brought closer to the Opole audience.

The implementation of this project is also an attempt to redefine the current role and principles of functioning of the theatre as a public institution. We want to create space for joint activities and unique, unorthodox projects. We strongly believe that the radical face of reality requires a radical transformation of the rules of creating theatre that we know.

Since its inception, JK Opole Theatre has been a stage with a singular reputation,  complemented by the artistic legend of Opole, as the city of Jerzy Grotowski’s laboratory theatre. We want to continue both of these traditions, colliding them with each other, with viewers, with young and recognized artists, but also with ourselves.

OPOLE DANCE SCENE is another opening of JK Opole Theatre to other methods of creation and support for artists outside the mainstream performative arts community. We hope that it will ignite a creative spark in our team, but it will also allow for the professionalization of the independent/fringe scene.

During two editions of the Opole Dance Scene (in September and December), we will present works by both young and recognized choreographers and performers. The program also includes interviews with artists and dance and movement workshops conducted by guests. Let’s meet in Opole! 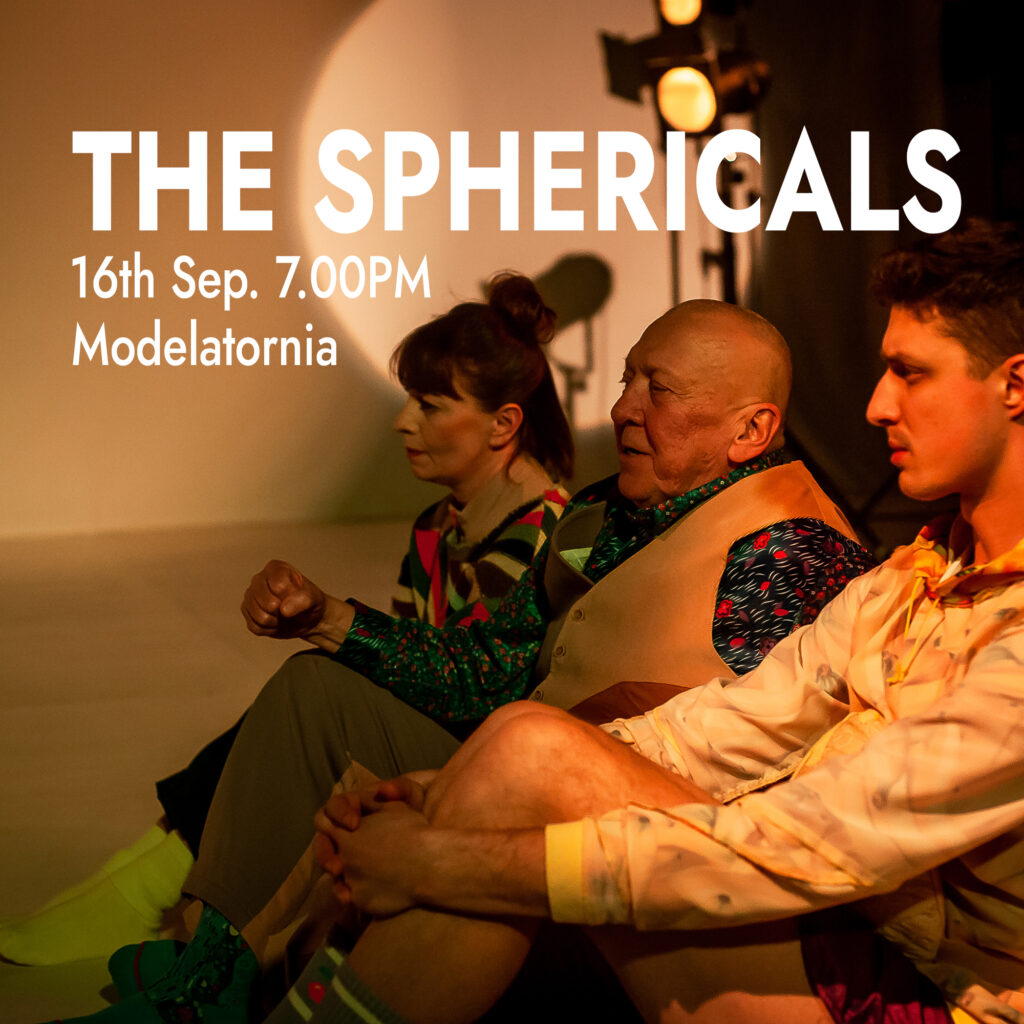 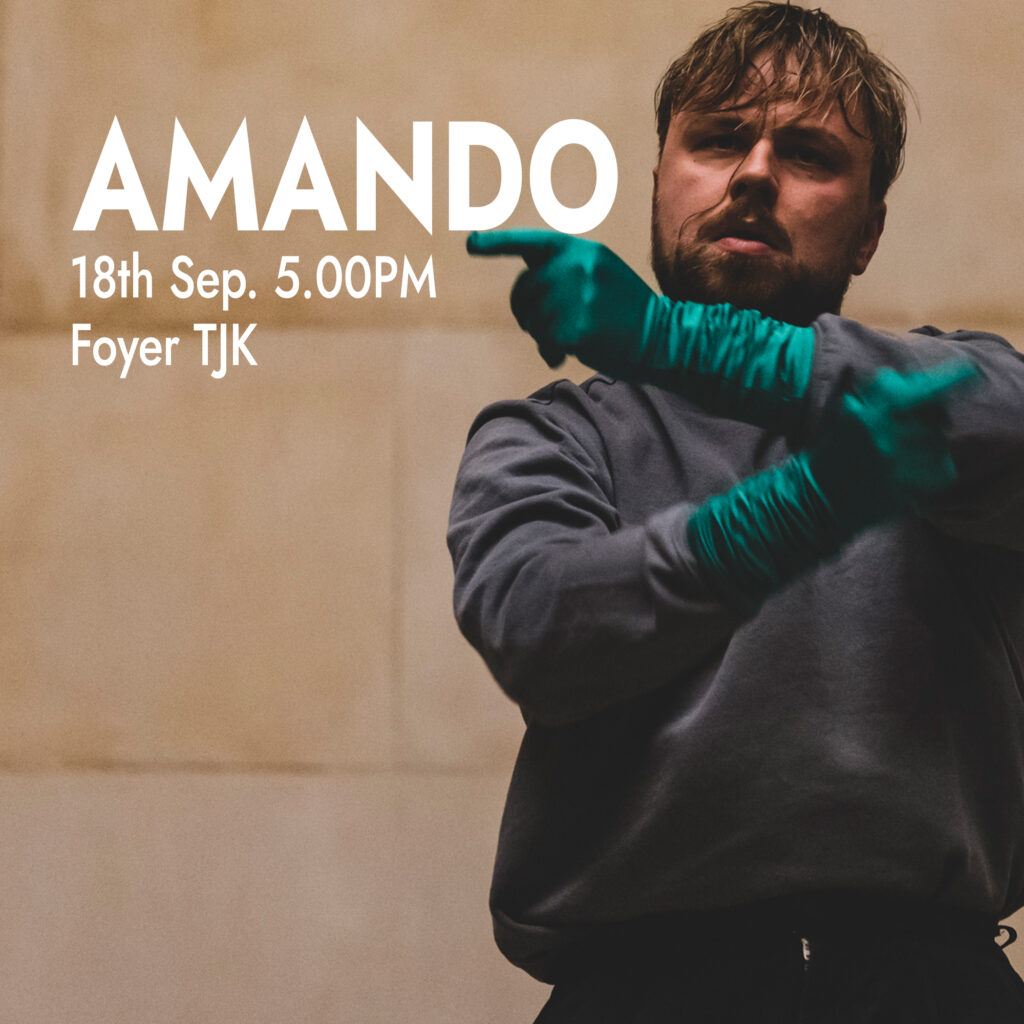 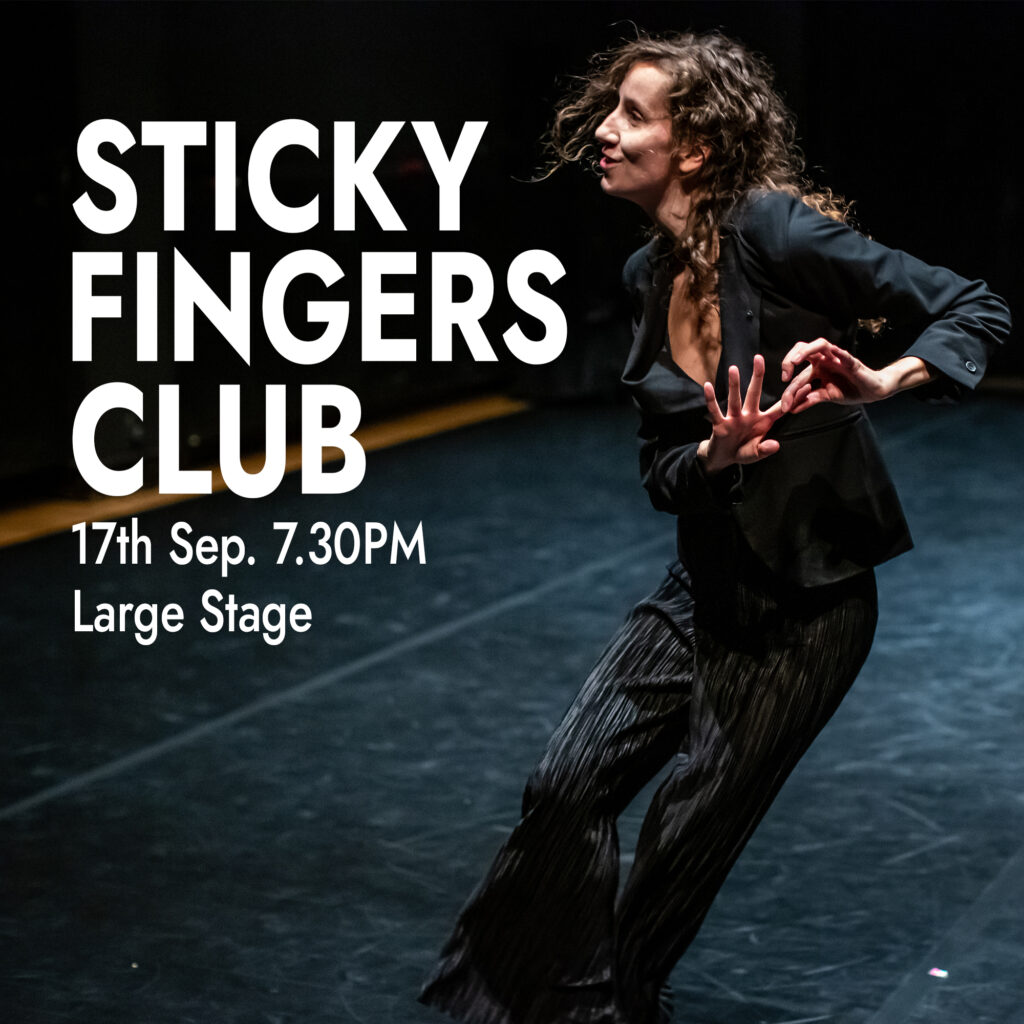 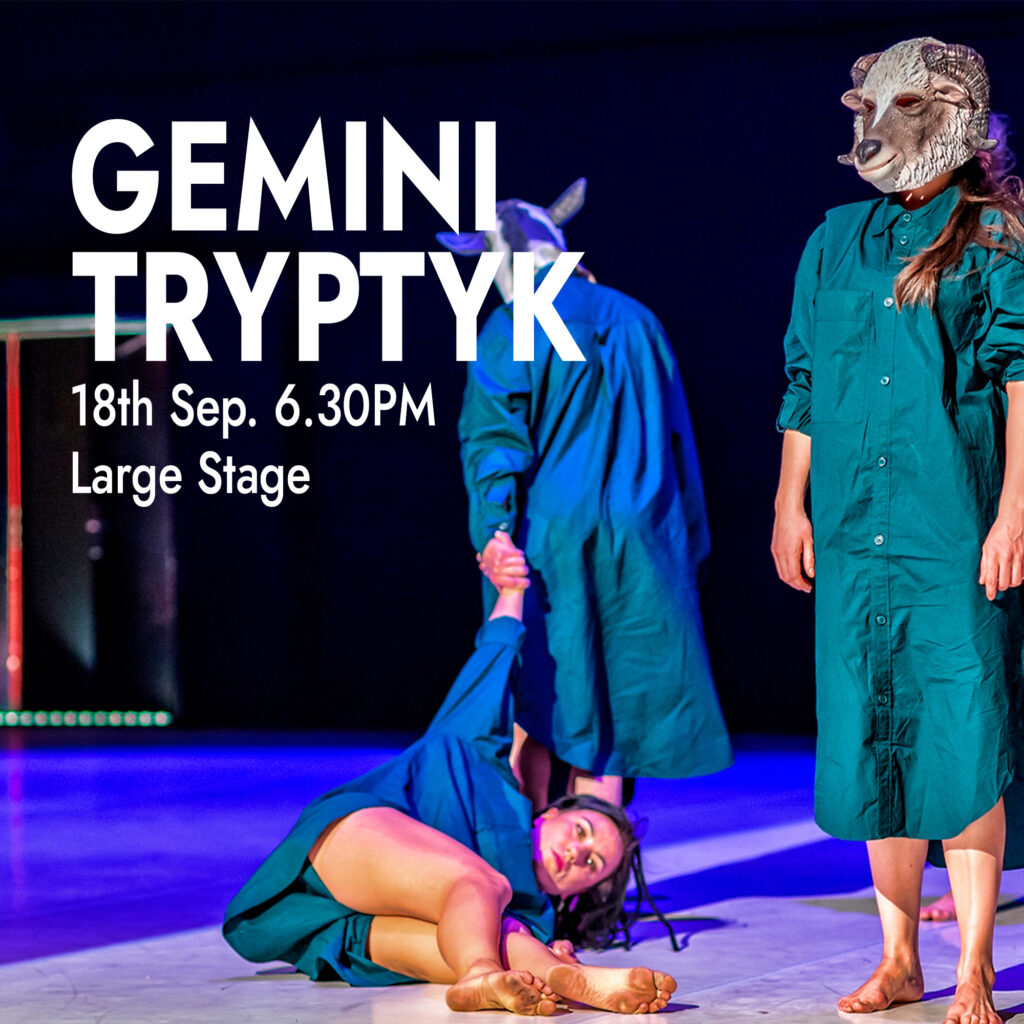 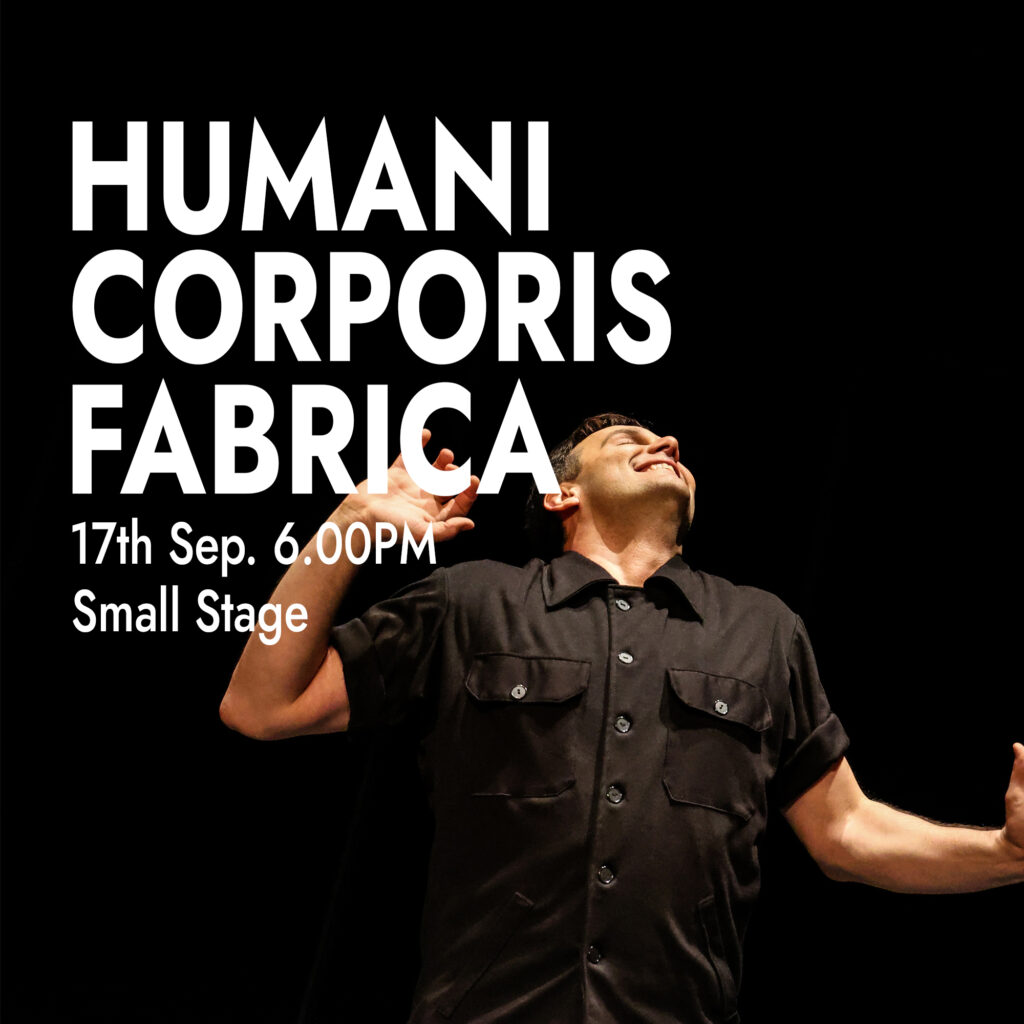 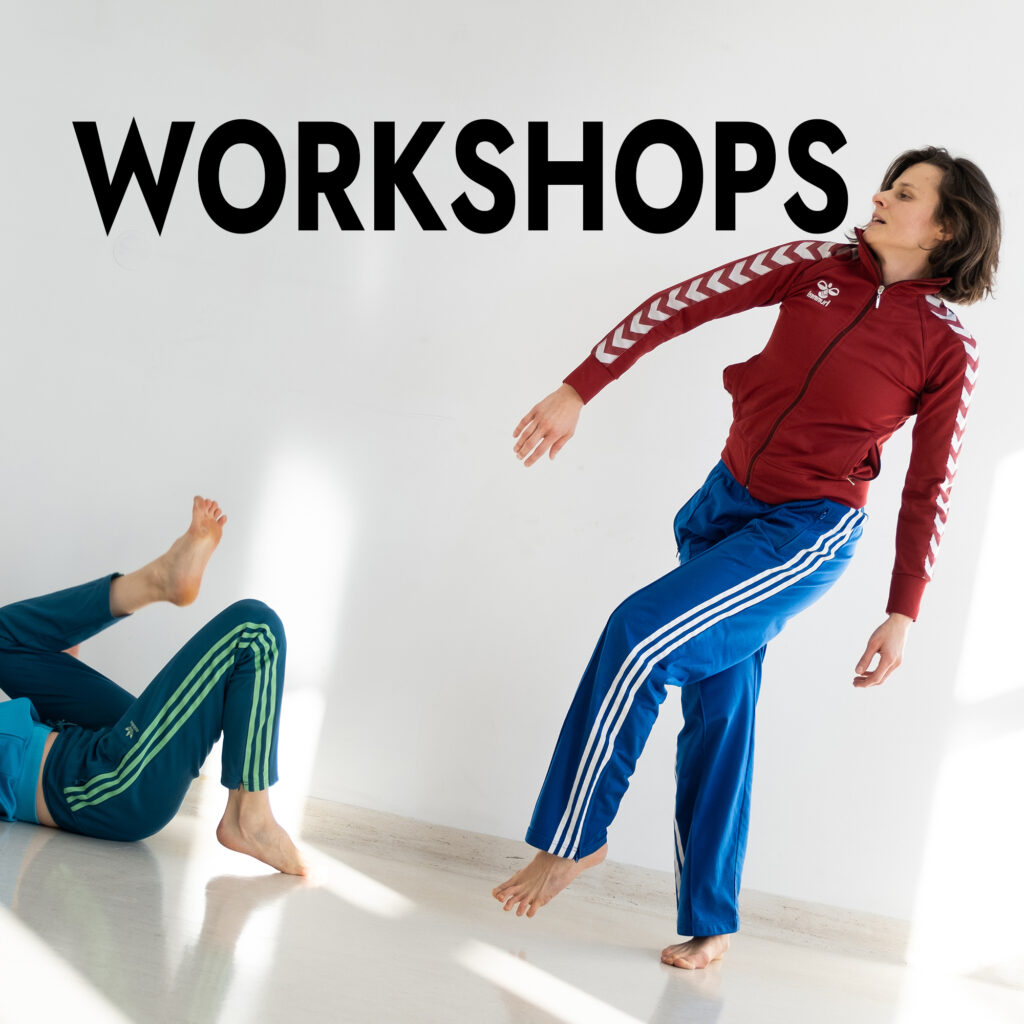 TICKETS for performances and workshops are available at the Theater box office and HERE.

Workshops – PLN 10 (except for “the Sitting Class” – free tickets available at the box office of the Contemporary Art Gallery).

TICKETS guaranteeing entry to all ODS events at the price of PLN 80 (normal) and PLN 50 (reduced) can be booked until September 5 by sending an e-mail: bilety@teatropole.pl.

* Reduced tickets are available to children and young people up to 26 years of age, pensioners, seniors (over 65 years of age), and people with disabilities.

The ODS event ticket allows you to enter the exhibitions of the Contemporary Art Gallery in Opole during the planned events.

Co-financed by the Ministry of Culture and National Heritage from the Culture Promotion Fund as part of the “Dance” program, implemented by the National Institute of Music and Dance and the budget of the Opolskie Voivodeship.