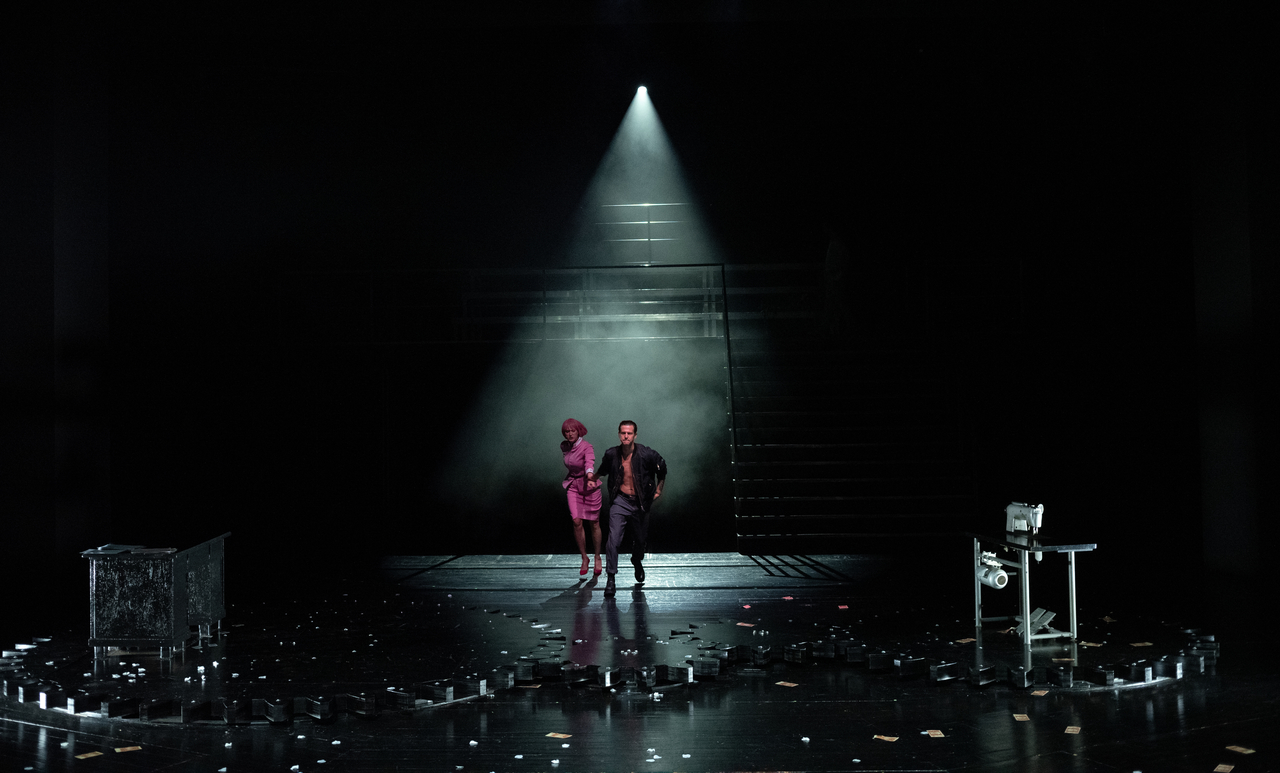 Reymont's work tells the story of three friends - the young engineer Karol Borowiecki, the trader Moryc Welt and the son of the factory owner Maks Baum, whose goal is to set up a factory and earn millions. The predatory, capitalist Łódź of the late 19th century is the background of events that reveal the uncompromising nature of the free-market game and the psychological basis of exploitation towards those individuals who have preserved their reflexes of conscience.

"Promised Land" is a story about dreams, unbridled ambition and the pursuit of a goal, regardless of costs and consequences. Regardless of class and origin, everyone - from an ordinary worker to the president of a large factory - dreams of a better life and success. The mechanism of pursuing power, fame and money is well known to all of us.

In the nineteenth-century explosion of great careers and fortunes of Łódź manufacturers, combined with spectacular failures and bankruptcies, our times can also be seen. Times of great aspirations and huge money multiplied in the rhythm of a clock that counts down the minutes to imminent catastrophe.

Or maybe this clock can no longer be stopped?