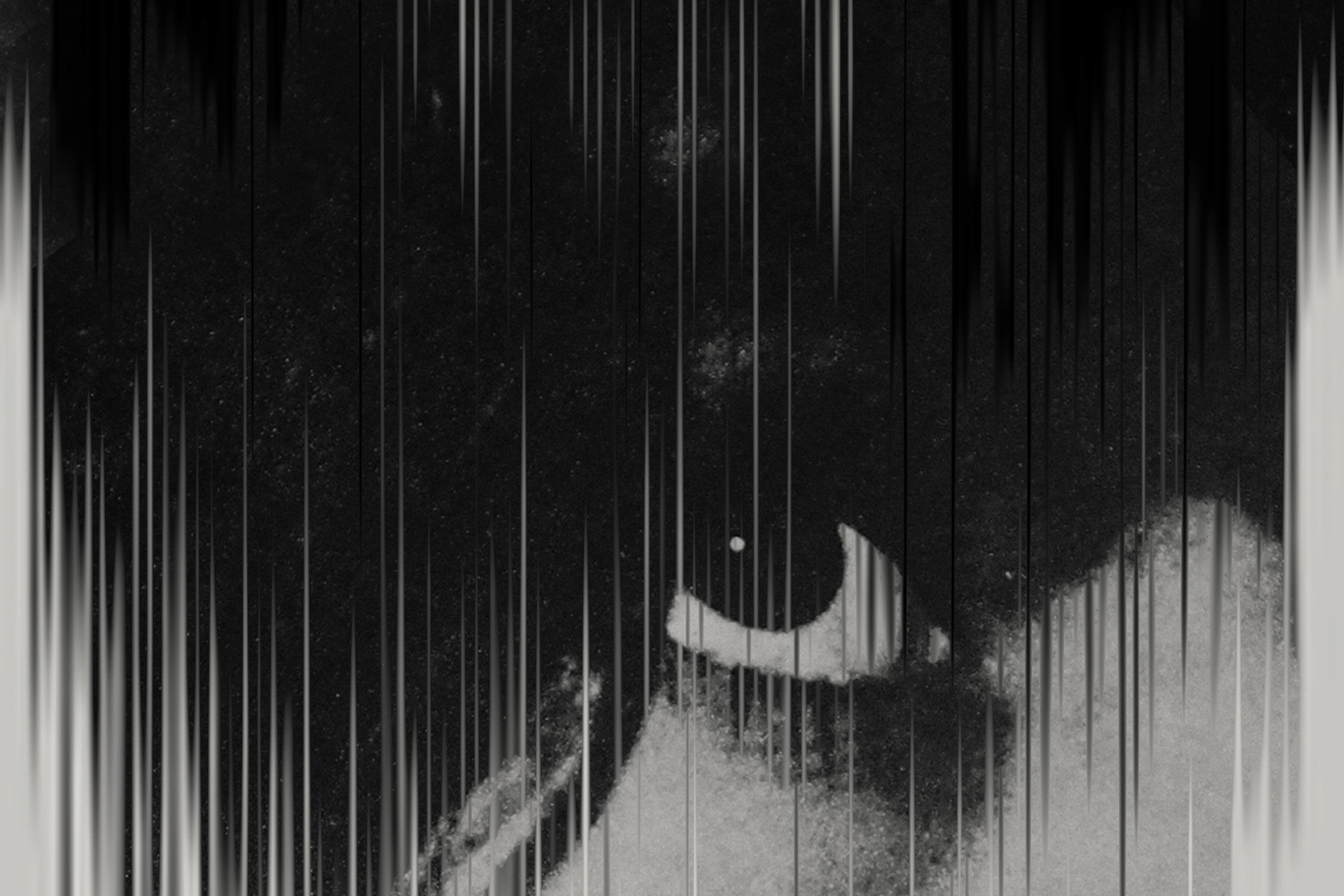 In the last years of the dictatorship of General Franco, a small, amateur theater group in a small town in the south of Spain begins to create its adaptation of "Demons": furious, crazy, full of fire, arising from the need to say anything when nothing can be said. In the course of their work, the participants become radicalized and dream of becoming more and more active in the fight against the system. They do not know that they will become victims of their own ambitions.

The theater is on fire during the premiere of "Demons". The creators of the show and the audience trapped in the building die in a fire.

Delving into the materials that have survived - notes, diaries, recordings, we discover, step by step, the tragic history of a theatrical group of rebels and try to reconstruct its performance, hoping that its creators would appreciate that we are finishing what they started.