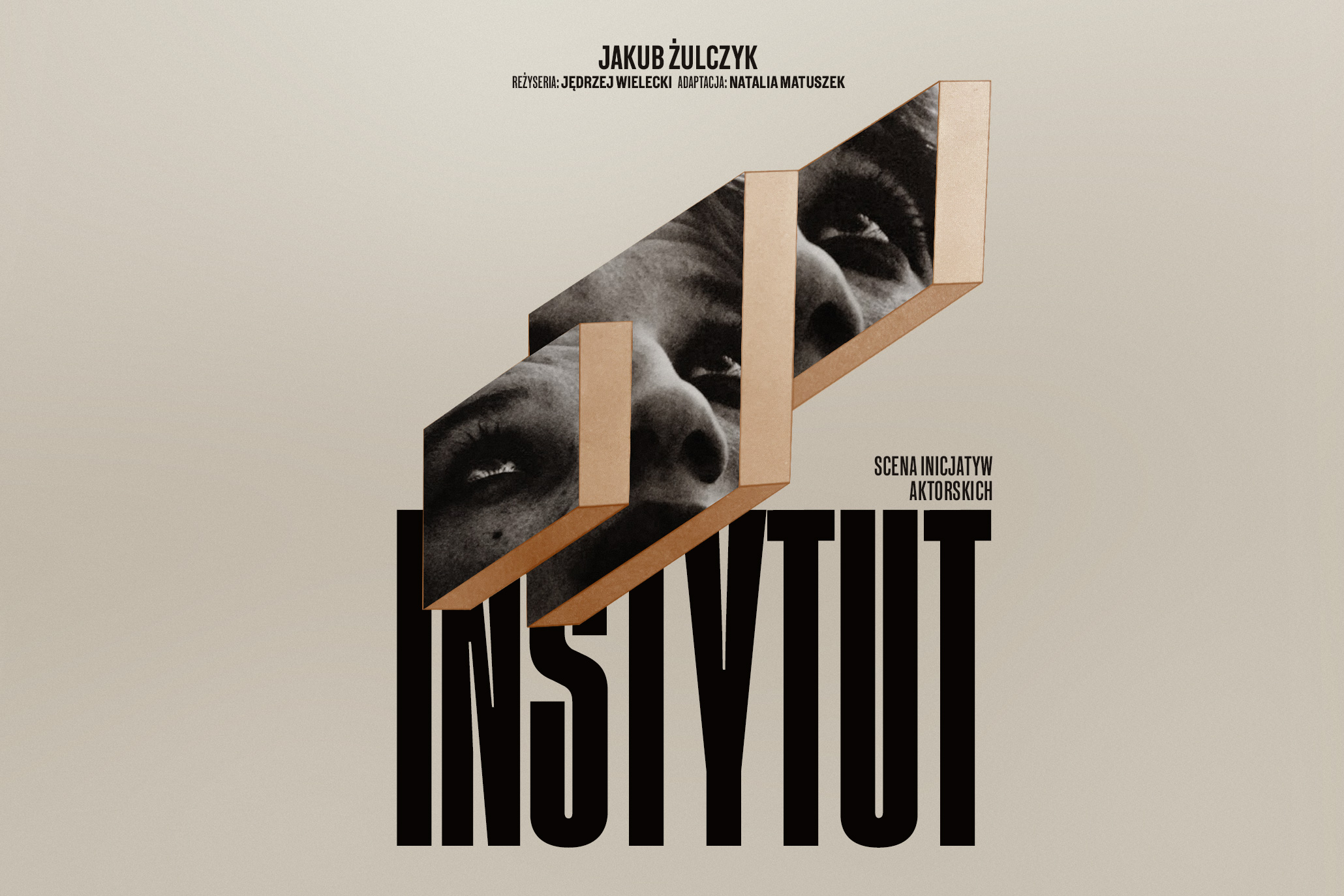 In the middle of a big city in Poland, in the middle of its middle, in the center of its center, there stands an old pre-war townhouse. The sign on the intercom reads Institute. On the fifth floor, in the apartment described by that name, lives Agnieszka. She has recently become the owner of the apartment, together with four other people. One lazy Sunday someone closes the apartment with the tenants inside. Nobody can hear them, they have no way to escape or to call for help.

Who locked them out? The tenants call them Them. They see them as personal enemies. But who are They, and what do they want? The truth may turn out to be darker than it seems.

The performance, based on a novel Institute by Jakub Żulczyk, tells a story of people who met in a bar and, although they come from different backgrounds, they moved in together. Their lives are suspended in between – from one drunken night to another. But now they have to get out of the Institute, their own four corners, the only peaceful haven in uncertain times.

The atmosphere thickens, the nerves break down, the tension grows within the group. To make matters worse, the past begins to manifest itself. Perhaps it was always about something more...

This performance was created in the framework of the Stage of Actors' Initiative.