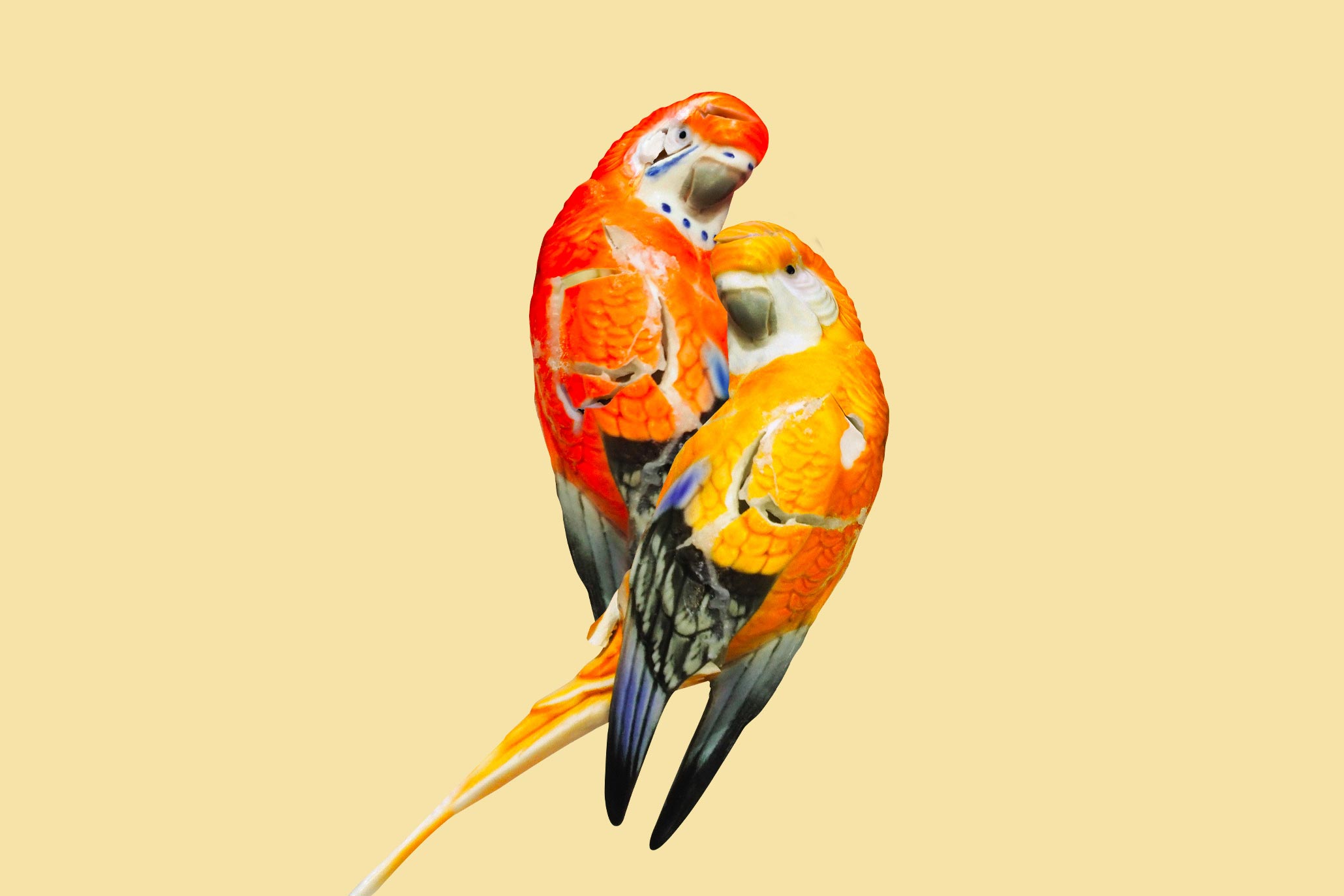 The farce ‘Chinese’ is about to begin any moment now. The audience has already taken seats. It is time to go on stage. However, something is not right. Two actors of the six-person cast wait behind the scenes, including one convinced that in a moment, he will be recording the timetables for local railways. As if that was not bad enough, the actor and actress are divorced and with the “complicated” past. It is more and more funny, although the seemingly arranged blocks start to fall apart in front of the audience!

The title timetables are the only source of income for our characters. They must dub the arrival and departure tables in order to earn a living. The trains passing by at the stations are, however, like themselves – constantly on other tracks, close, in order to move kilometres away from each other for a while. In today’s world, can you hope that love will appear in our life at the right moment? Or maybe we will pass it by again?

Petr Zelenka, the author of such films as ‘Buttoners’, ‘Wrong Side Up’ or ‘Loners’ asks these questions in an extremely funny form, as befits his works. ‘Timetables’ is a performance on the borderline of a farce and tragicomedy, which surprises with its unpredictability and dizzy pace of action.