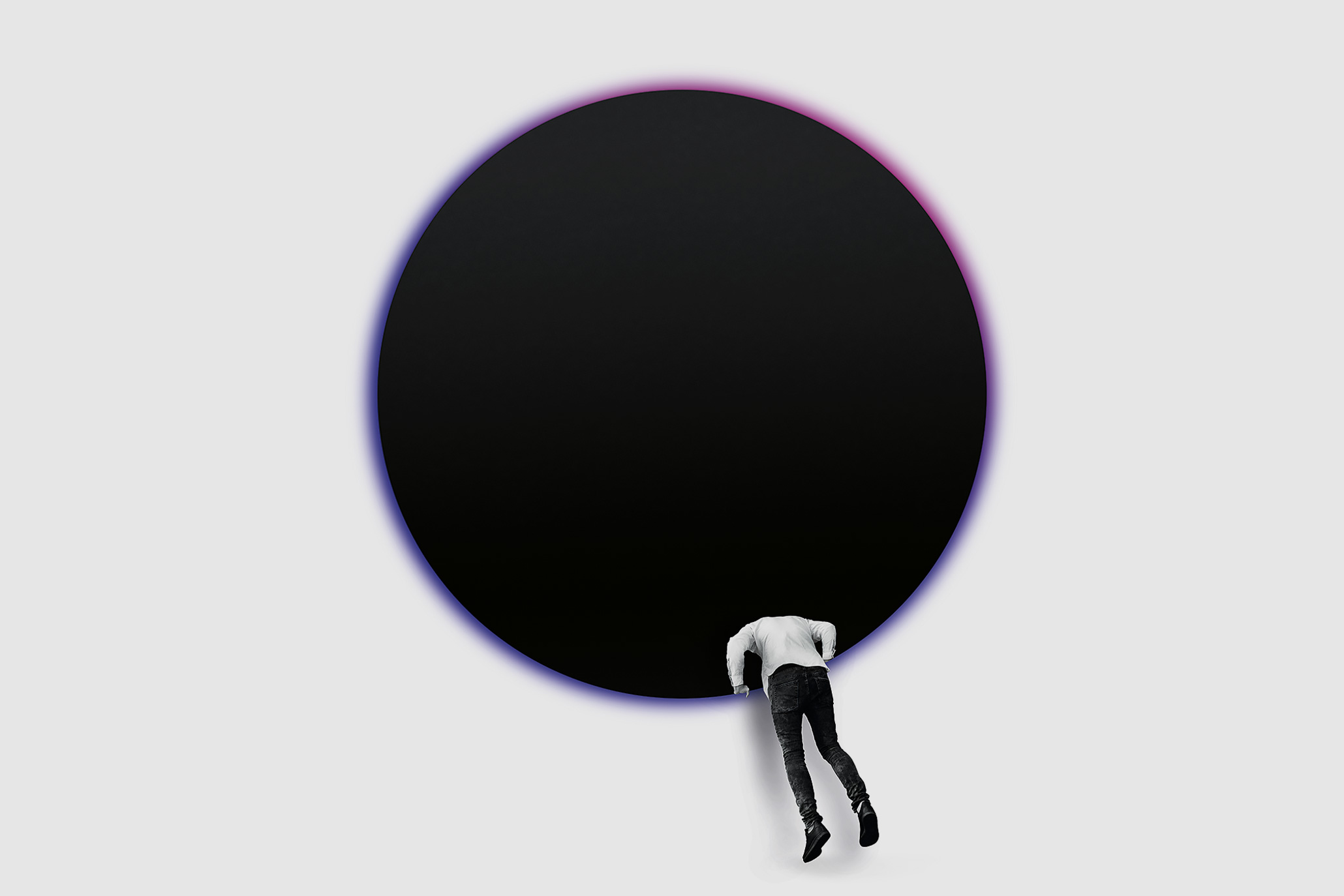 LAST ONE TURN OFF THE LIGHTS

What decision would we make if fate told us „call” in the game of life? The characters in the performance Last One Turn Off the Lights, in a crucial game, are forced to drastically revise the priorities they’ve followed in their lives so far. Are they ready to abandon the guise of imaginary happiness, even for a moment, and face their true feelings? Place themselves and their true desires in the centre of the fight for fulfilment? Therefore, can they abandon the existing order, take the risk and start a new, maybe more successful life?

The performance of Vojtěch Štěpánek and Norbert Rakowski puts in extreme situations not only the main characters of the play, but also anyone who decides to passively observe their struggles with everyday life. The authors examine how ready we all are to take responsibility for being present in the life of another person, regardless of whether we appear in it only for a moment, or decide to play a more significant role. All that halfway between cultures, languages and often contradictory definitions of happiness.

Last One Turn Off the Lights is a Polish-Czech co-production played by actors from two countries in as many as three languages: in Polish, Czech, and in sign language.

The world premiere of the performance was held in Klicperovo Divadlo (Hradec Králové, Czech Republic) during the Divadlo Evropských Regionů festival.