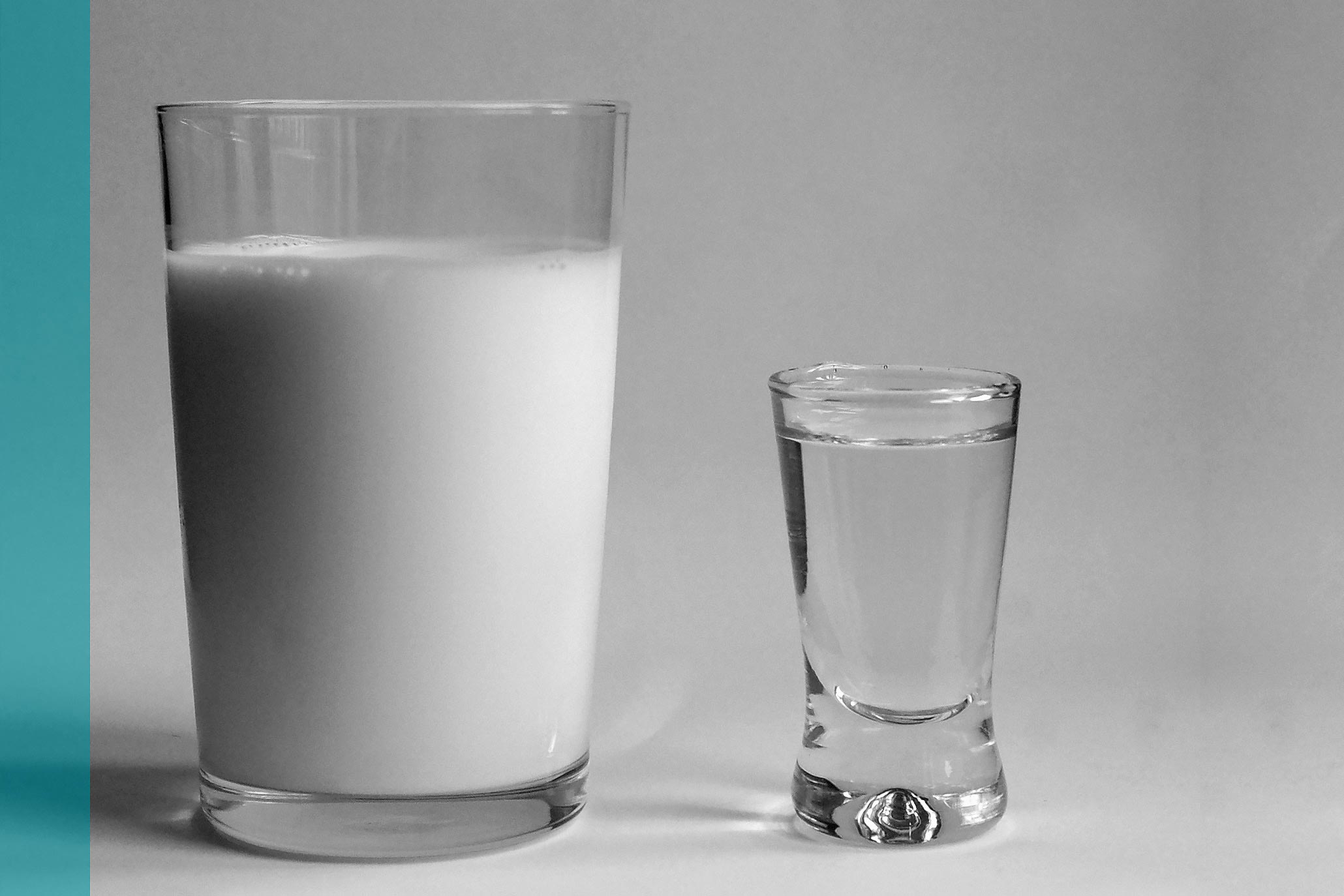 „Český díplom” is an attempt to look at the Czechoslovak history of the twentieth century through the story of several extraordinary figures from its culture and politics. Short stories, scarcely fragments of biography, show us the Czech world and its complicated history in various, often tragicomic, colours.

These stories of extraordinary characters – eccentric artists, people crushed by the communist system, revolutionaries – try to undermine the stereotype of Czechoslovakia as an idyllic land of good-natured people spending their lives in the tavern, drinking beer and eating dumplings. By observing the Czechoslovak history and mentality, attempting to understand it, we try to see our social condition in the reflecting mirror.

Marta Kubisova – a popular singer devastated by the system, Lida Baarova – an actress collaborating with the Nazis, Otokar Svec – a miserable author of the largest monument of Stalin in Europe, Jan Palach – a political suicide, a burning torch and even a Blonde from the film Loves of a Blonde are just some of the described characters of the Czechoslovak world. Moreover, this is a diploma… „Český díplom”… And it is the most important… Ahoj!

THE MEDIA ABOUT PERFORMANCE

Český díplom’ is radiating with energy of young actors. The audience gets a great doze of distance to the world. It’s a huge pleasure watching all the students in their separate roles (it’s very difficult to favour anyone, everyone is doing an excellent job) as well as their acting skills in ensemble.
Magda Piekarska, Gazeta Wyborcza – Wrocław

The entire acting team deserve great applause. Both in terms of individual performances and collective play. The actors showed courage and great skills. Unfeigned vitality, authenticity and freshness had a huge impact on the rhythm of the event. Hit jokes entertain the audience to tears. At the same time, balancing humor and a reflective, serious layer of the show remains a huge advantage. Český díplom is a lot of fun, a dose of historical curiosities about our neighbors and an invitation to discuss the condition of our society. Everything served in a light form that should appeal to a wide audience.
Katarzyna Majewska, Dziennik Teatralny Opole