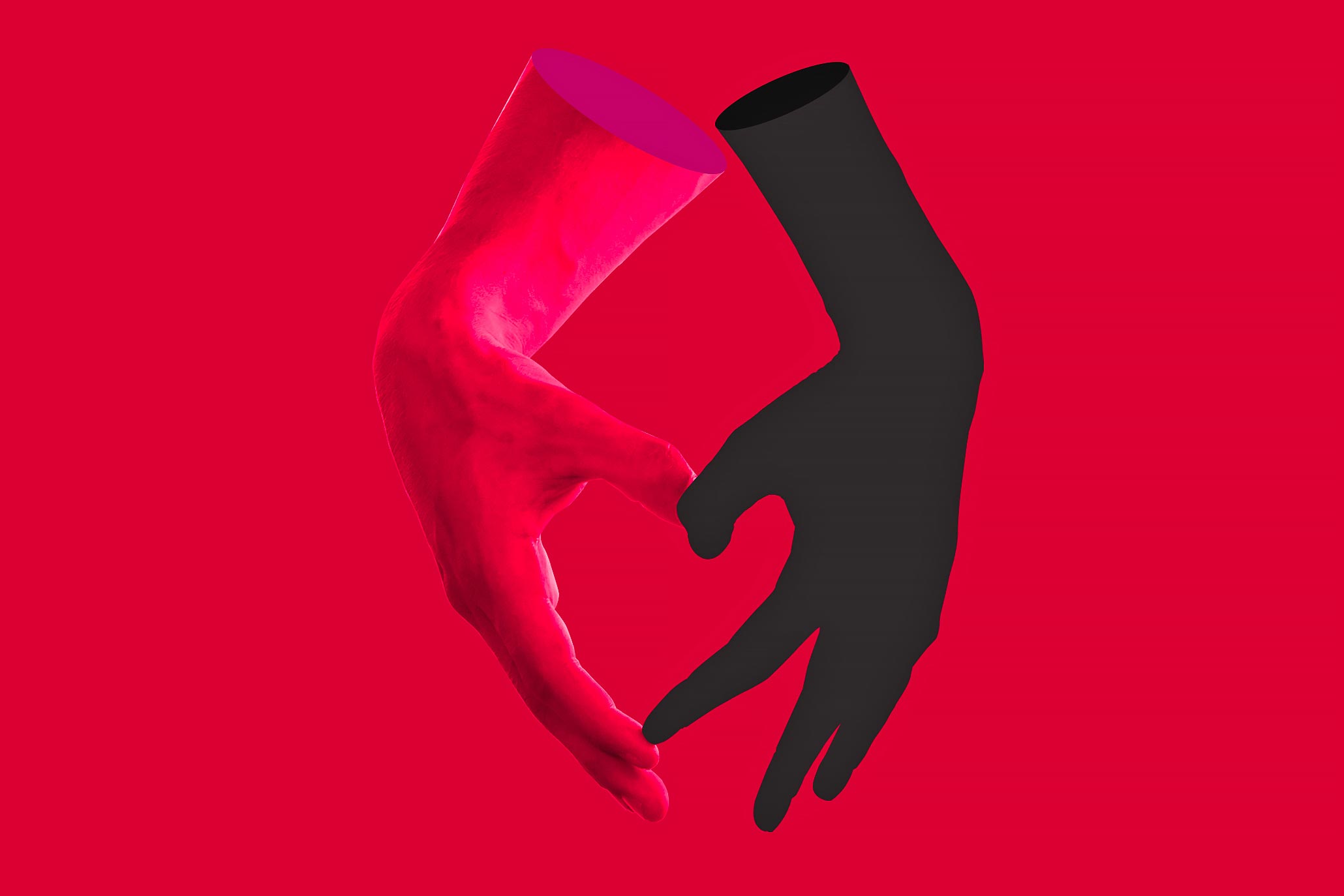 THE WONDERFUL NEITHER THIS NOR THAT

Something in between a musical and a drama. In between a serious reflection on the generation of 30-years-old and a parody of a “hipster” lifestyle. In between film and theatre. Neither this nor that.

Tomasz Cymerman, using a contemporary text written by Martin Heckmanns, wants to tell a story about doubting the contemporary intelligence. People who are not grown-up enough for family and social life, self-centred, nurturing internal longings and their own needs, are completely detached from reality. Using the formula of a modern musical, the creators try to grasp the phenomenon of immature society, the narcissistic personality of our times concerned only with itself. Those people, by ignoring the outside world, live in a glass bubble of their own, carefully nurtured identity and cannot see that something very important is slipping through their fingers: their life. Das wundervolle Zwischending is a bitter tale about a fictitious utopia everyone can very easily create around themselves, and from which it is not easy to just escape.

TRANSLATION OF THE LULLABY:
Tomasz Cymerman

THE MEDIA ABOUT THE PERFORMANCE

The Cymerman’s production is something in between drama, musical (these youngsters, especially Malgorzata, can really sing!), theatre and film. Intriguing and inspiring.
Iwona Kłopocka, Nowa Trybuna Opolska

The play, divided into seven days-acts, despite playing with artistic forms, tells a story about life rather than about art.
Martyna Friedla, Gazeta Wyborcza – Opole